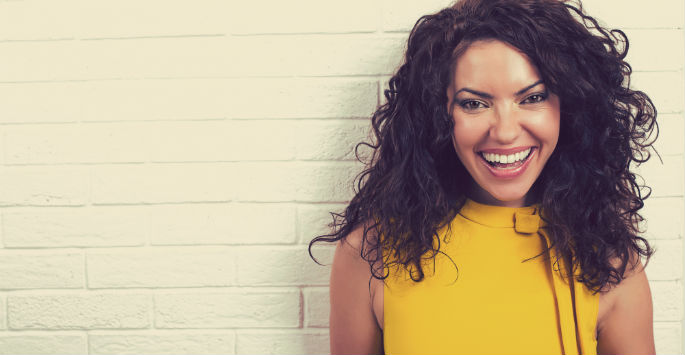 The ingredient for the first dental filling in recent times was a mercury-based substance which could be molded to fill holes in the teeth. Bell was the English chemist accredited with discovering this substance in 1826. By 1830, amalgam fillings were used widely throughout the United States with a host of serious side effects being reported by patients. These side effects were serious enough to be denounced by The American Society of Dental Surgeons in 1840. Before mercury amalgams were used, gold was used for filling and capping teeth. The pro-mercury faction of The American Society of Dental Surgeons eventually split to form The American Dental Association in 1859.

In 1926, a German chemist named Alfred Stock discovered that mercury was the source of his own health issues. Once he determined this, he set out to remove his own fillings and those of his friends. Mr. Stock went on to write more than thirty academic papers citing the various reasons why amalgam fillings should be removed. Unfortunately, most of Alfred’s findings were destroyed, along with his laboratory, during World War 2. It would not be until 1993 that the largest German manufacturer of amalgam stopped making it.

Filling replacement offers amalgam-free options for patients looking to replace old fillings or refill teeth. Composite resin options are available for replacements. Composites tend to be the most popular amongst consumers, primarily due to their price. Another study published in 2015 cited good survival rates of composite resin fillings over a 30-year evaluation period.

Ultimately, patients should do their own research when deciding what option is right for them. Thankfully, replacements offer a wide variety of amalgam-free options to keep your family safe from the side effects caused by amalgam fillings.

You can learn more information when you consult with our dental team at the office of Larry Saylor, DMD in Brandon, FL. Contact us today to schedule an appointment.